This information is important and getting more necassary with each passing day.

Steve SilvermanGizmodo via Dprogram Delivered by The Daily Sheeple 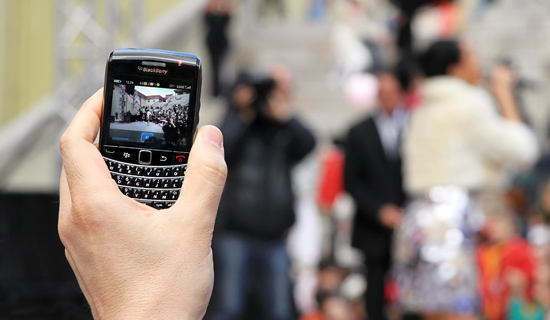 Last week the City of Boston agreed to pay Simon Glik $170,000 in damages and legal fees to settle a civil rights lawsuit stemming from his 2007 felony arrest for videotaping police roughing up a suspect. Prior to the settlement, the First Circuit Court of Appeals unanimously ruled that Glik had a “constitutionally protected right to videotape police carrying out their duties in public.” The Boston Police Department now explicitly instructs its officers not to arrest citizens openly recording them in public.

Slowly but surely the courts are recognizing that recording on-duty police is a protected First Amendment activity. But in the meantime, police around the country continue to intimidate and arrest citizens for doing just that. So if you’re an aspiring cop watcher you must be uniquely prepared to deal with hostile cops.

If you choose to…